A long trip to Hunky

Well, at least we had 6 guesses.

And man oh man, was 'Ducky' a good guess (thank you to the best partner there is!)

Posted by Bryan Pendleton at 6:52 AM No comments:

Time to start a new streak!

At least now I am 'Y's to the word that broke our streak :)

Posted by Bryan Pendleton at 9:21 AM No comments:

It was time to go, we had made our plans, we had packed our gear, so we loaded up the cars and went.

Only, just as we were getting on the road for the 7 hour drive to the trailhead, the McKinney fire was ignited by a cluster of lightning strikes over the Klamath National Forest. 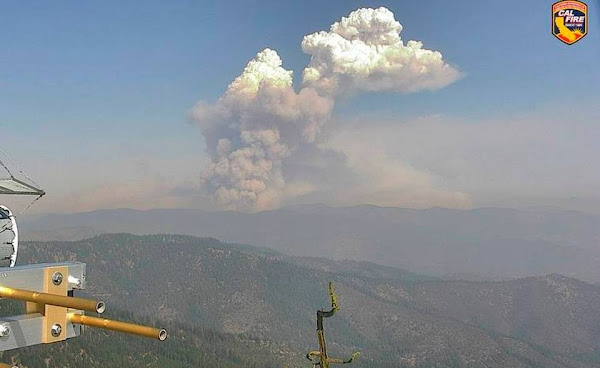 As we headed north, we could start to see the amazing pyrocumulus cloud created by the fire. Reports estimated that it reached 50,000 feet. 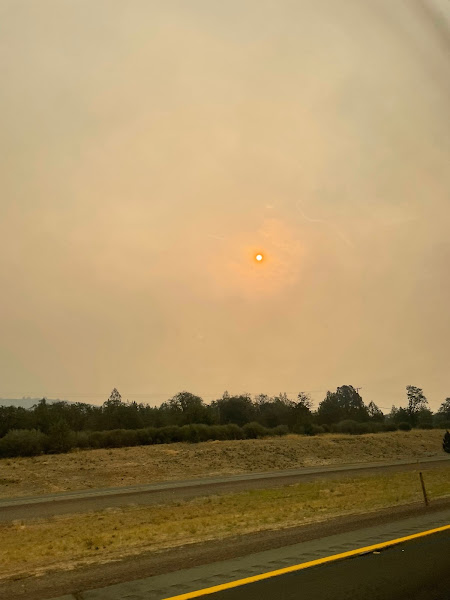 By the time we were nearing the town of Yreka, CA, the sun was no longer visible.

We spent the night in a motel in Yreka, surrounded by wilderness firefighting units who had arrived from all directions. 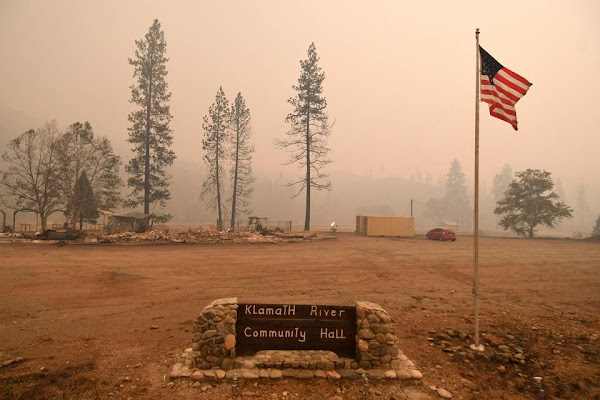 In the morning, there was ash everywhere, and the air was unbreathable. We wished the firemen good luck and hopes for a favorable turn in the weather, climbed back in our cars, and headed home. 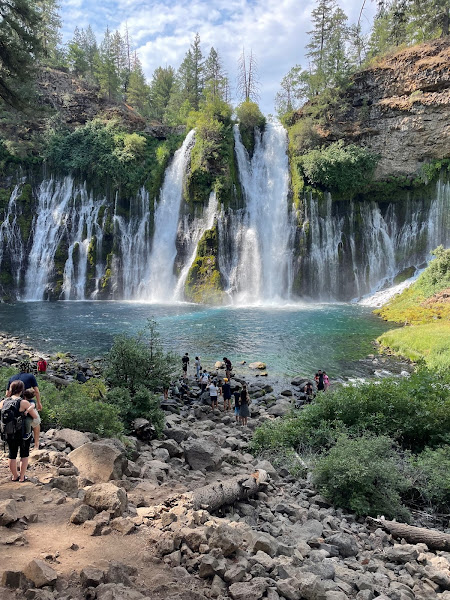 On the way home we visited Burney Falls State Park, where the weather was beautiful and we ate our backpacking food as a fine picnic lunch near the falls.

We will have to try again next time.