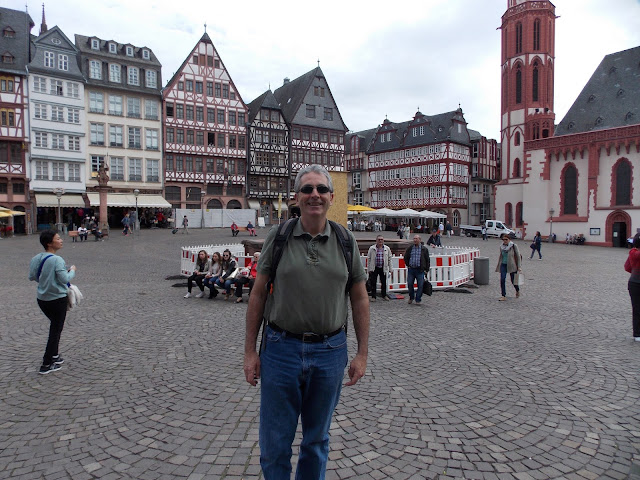 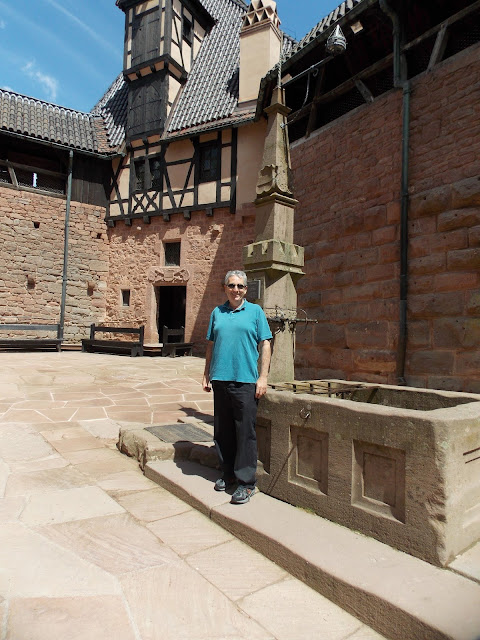 Posted by Bryan Pendleton at 2:11 PM