I see through a glass, darkly

For 4 days and nights things were a blur. I was on the move, from place to place, it was all noise, and brief images flashed by and were gone. I tossed and turned and could not sleep. 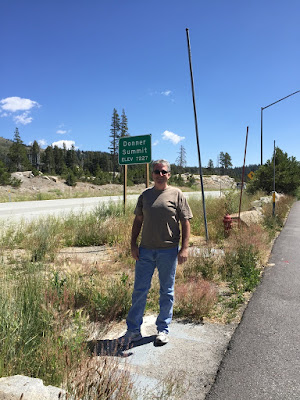 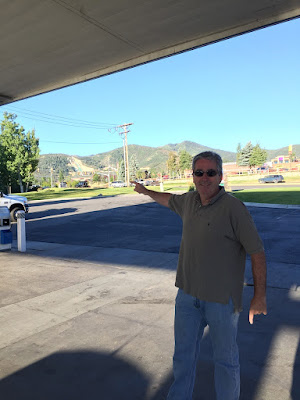 Then, unexpectedly, the shaking and rolling and flying ceased, and was gone, abated, finis. 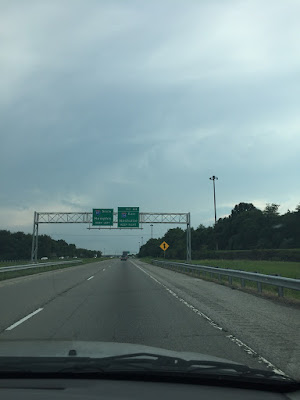 I collapsed and slept for hours. 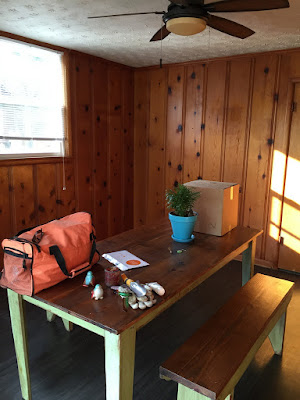 When I awoke it was as if nothing had happened, all was as it was. 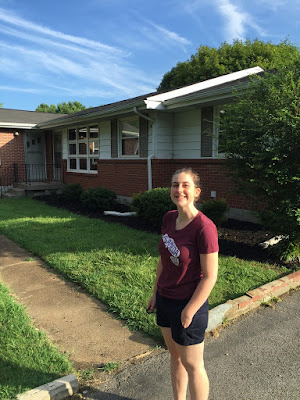 And there were a number of new pictures on my phone.

Posted by Bryan Pendleton at 8:04 AM